Changes in Housing Market Brought On by 2018 BC Budget 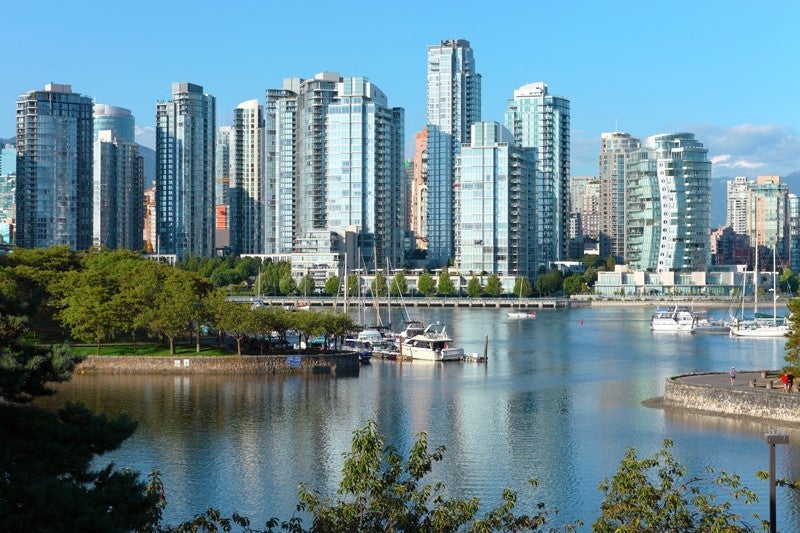 From the first full BC Budget the NDP has done since 2011 yesterday, many changes were announced. Housing and childcare seem to be the two sectors in the spotlight. The changes that impact our real estate market here are:
Speculation Tax
Starting this year, the provincial government will apply a 0.5 per cent speculation tax on homes owned by people who don’t pay taxes in British Columbia. The tax goes up to two per cent in 2019 and will stay at that rate going forward. It is expected to bring in $87 million this year.
Foreign Buyers Tax going up
Starting Wednesday, the foreign home buyers tax is going up from 15 per cent to 20 per cent. Not only will the tax be applied to homes in Metro Vancouver, but will now apply in the Capital Regional District, the Fraser Valley, the Central Okanagan and the Nanaimo Regional District.
Property Transfer Tax up
The property transfer tax continues to be a cash cow for the province. The province is expected to collect $2.23 billion this year from the tax after bringing in $1.6 billion last year. This increase in the Property Transfer Tax rate is reflected on the gov.bc.ca site as:
“The property transfer tax rate is: 1% on the first $200,000, 2% on the portion of the fair market value greater than $200,000 and up to and including $2,000,000, 3% on the portion of the fair market value greater than $2,000,000, and if the property is residential, a further 2% on the portion of the fair market value greater than $3,000,000 (effective February 21, 2018).”
Closing housing loopholesThe NDP was highly critical in opposition of the loopholes that were being exploited in the overheated housing market. Now in government, the NDP will try to close some of the loopholes by creating a database on pre-sale condo assignments, stopping numbered companies from owning homes and deal with mega-homes built on Agriculture Land Reserve Land.
Reva Realty Group - real estate vancouver 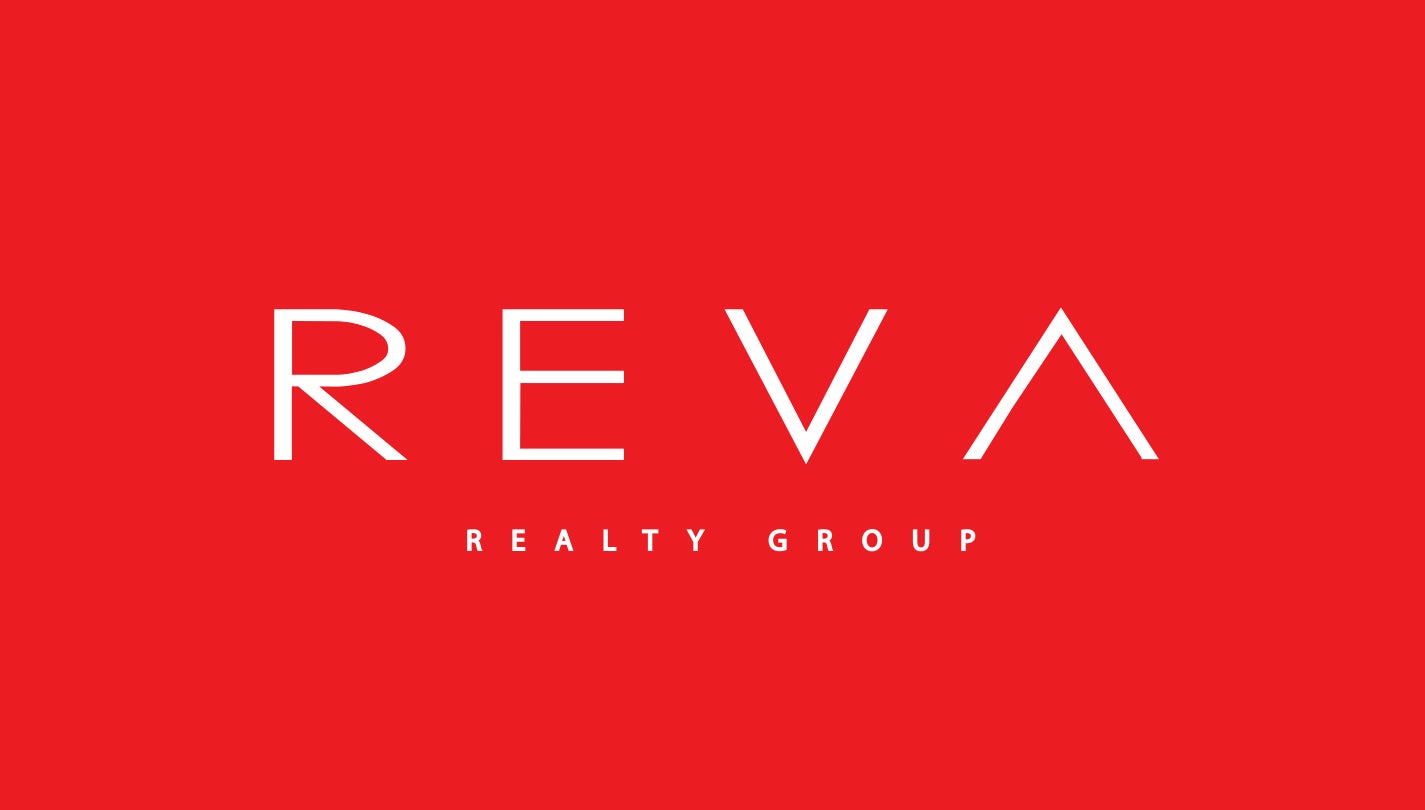